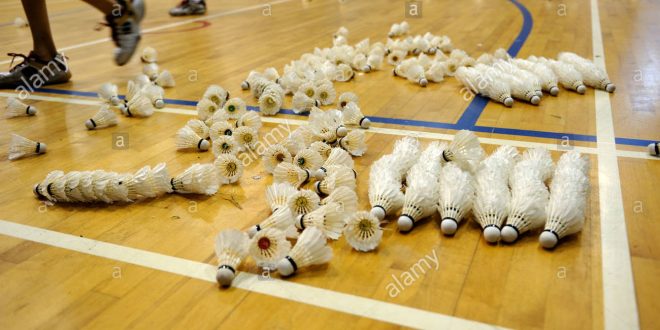 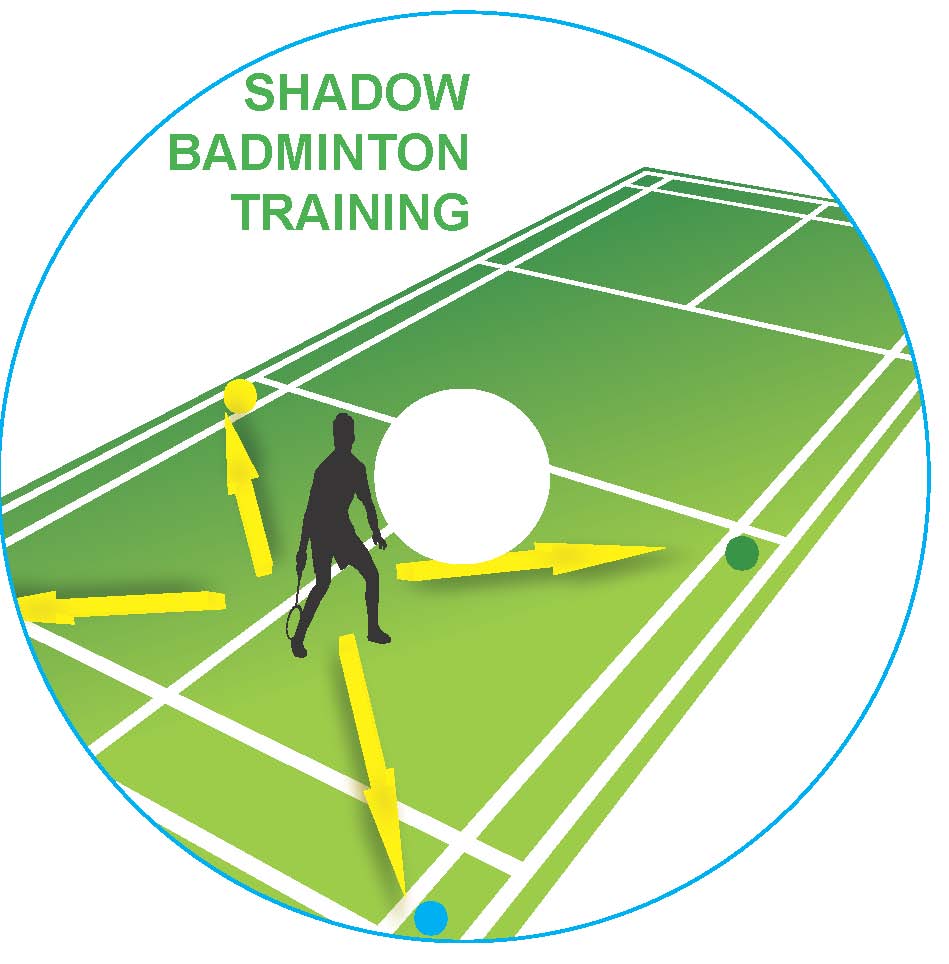 In accordance with its stated commitment to the further development of Badminton in the Mediterranean region, COMEBA has entrusted the Cyprus Badminton Federation (CBF) to organise the two captioned events consecutively from the 1st to the 5th September 2019 inclusive.
These are the salient features:

The application to take part in both events should reach COMEBA by not later than 14th July 2019.

Previous COMEBA meeting at China with BWF
Next GENERAL ASSEMBLY 2019