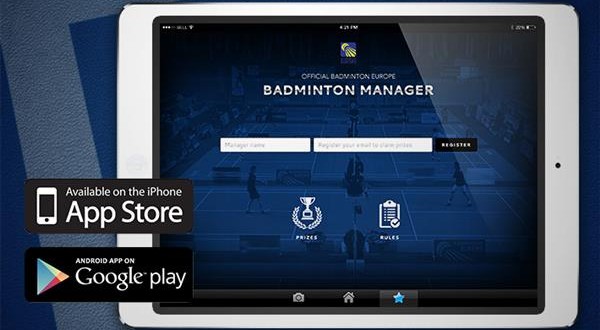 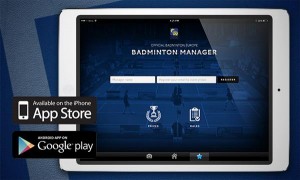 The Badminton Manager starts 22 June 2015 with the 2015 Baku European Games and ends 1 May 2016 – the last tournament being the 2016 European Championships. It’s available for iOS and Android.

It’s very easy to join the game. With an imaginary budget of 1.000.000 € you have to buy a virtual badminton team consisting of 2 men’s singles players, 2 women’s singles players, 2 men’s doubles pairs, 2 women’s doubles pairs and 2 mixed doubles pairs. The players/pairs which you can buy for your team are named after real players/pairs that are participating in international tournaments. You also have to choose a bonus player/pair which will be earning extra points for your team.

The performances of your selected players/pairs are shown as an increase in the respective player’s/pair’s value, and thereby your team’s value. The intention of the game is to get a team with the highest possible value. During the game you can make transfers/substitutions to your team and thereby adjust it to fit with the coming tournaments being played. Throughout the game, between rounds and overall, great prizes are to be won. Just search for “Badminton Europe” on the App Store and Google Play. 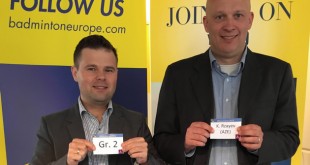 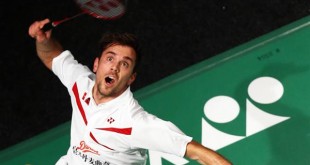