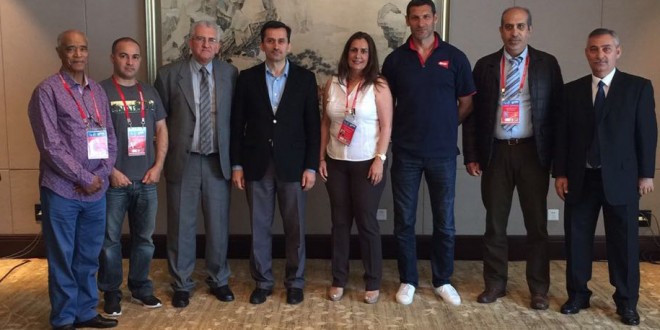 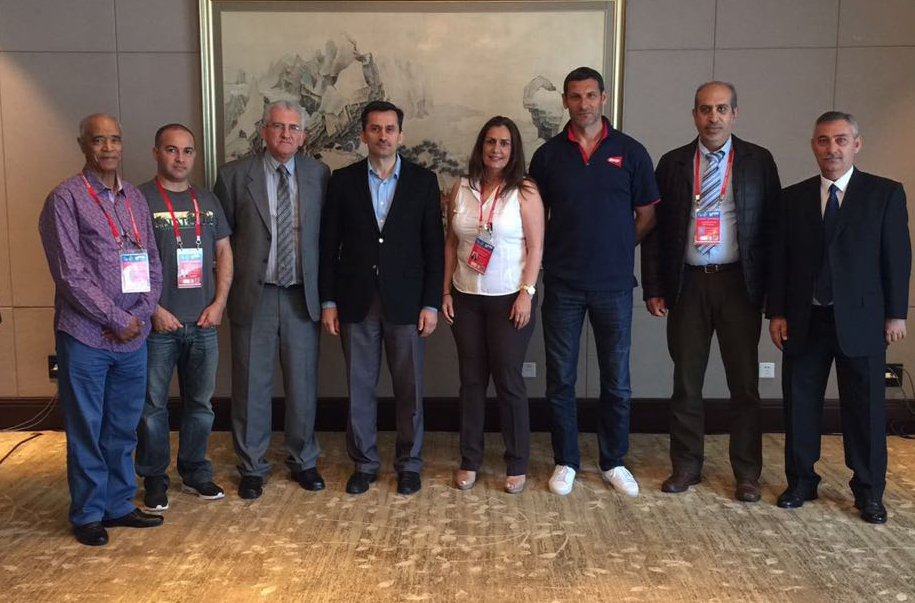 In the light of the requirements outlined specifically under Article 9 of the COMEBA Statute – which states that “In the year when a General Assembly is not due to be held, the Board of Directors will call an informal meeting of all COMEBA members which will take place concurrently with the Annual General Meeting of the Badminton World Federation – the 2016 Members’ Meeting was duly held on Wednesday, 18th May 2016.

The attendees unanimously approved the Minutes of the 2015 General Meeting held in Dongguan (China) as well as the Administrative Report presented by the Secretary General.

They then proceeded to discuss several important topics, ranging from the further development of Badminton in the Mediterranean region to the attraction of new members to COMEBA. The valid input provided will certainly assist the Board of Directors in better charting COMEBA’s course over the coming months.

Subsequently, the COMEBA Board of Directors met Mr. Anton Aditya Subowo as well as Mr. Hong Ki Kim, the President and Secretary General respectively of Badminton Asia, in order to evaluate and discuss the possibility of future cooperation between the two organisations.

As its designation clearly implies, Badminton Asia is the top Badminton governing body in Asia under the flagship of the Badminton World Federation; it comprises forty-one Member Associations.