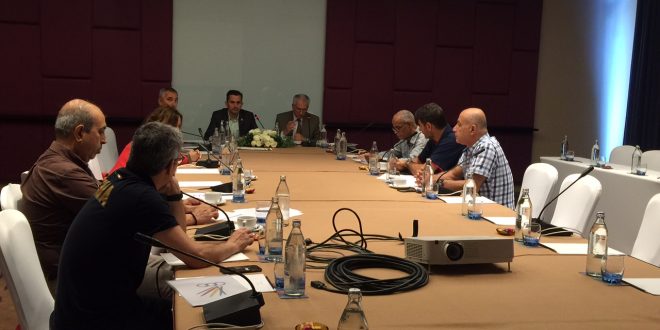 Share
The 2018 General Assembly (GA) of COMEBA was held on the 20th May 2018 in Bangkok, Thailand.
This date was specifically chosen so that the GA would coincide with the Annual General Meeting of the Badminton World Federation, held on the preceding day.
The event was attended by eleven countries; some other members had to unavoidably leave Bangkok on the date of the GA due to their specific flight arrangements. Nevertheless, they equally pledged their full support to any decisions taken during the meeting.
The attendees engaged in a healthy and heartfelt discussion about many issues, the main one of which was the updated COMEBA Statute.
It was also resolved to prepare a strategic and budget plan for the Confederation covering the next four years. This will be one of the tasks facing the Board of Directors during its next meeting, which is scheduled in Spain on the 25th June 2018, while the Mediterranean Games are in progress. 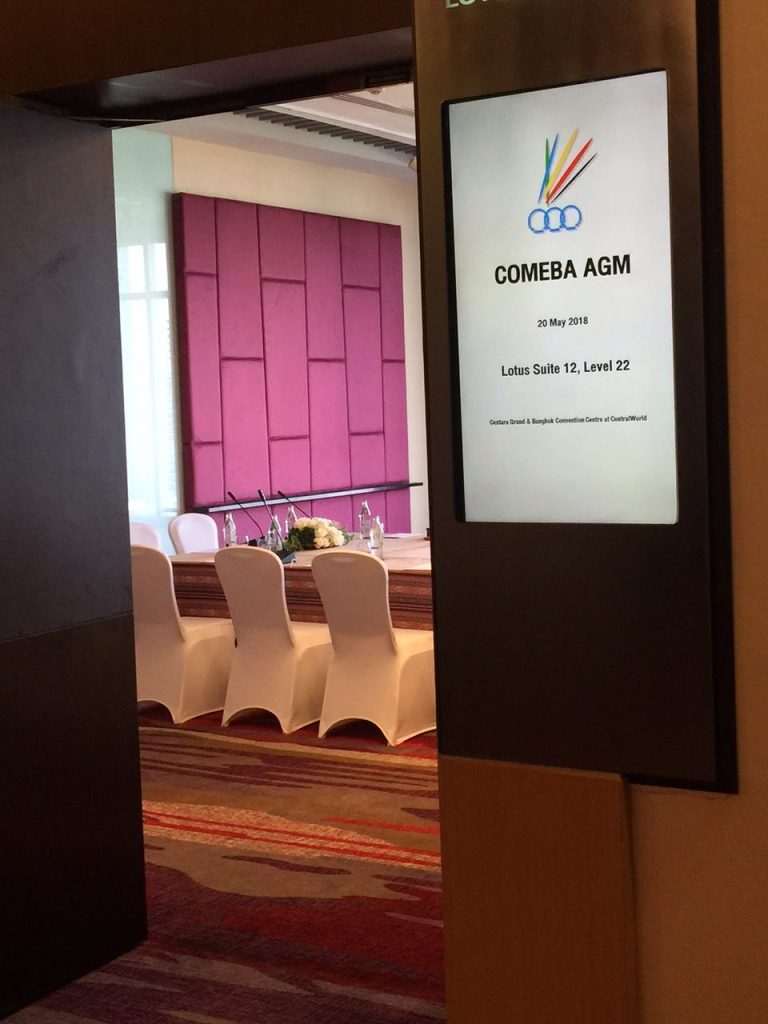 Previous GENERAL ASSEMBLY 2018
Next Annual General Meeting of the BWF