Home / News / COMEBA Board of Directors 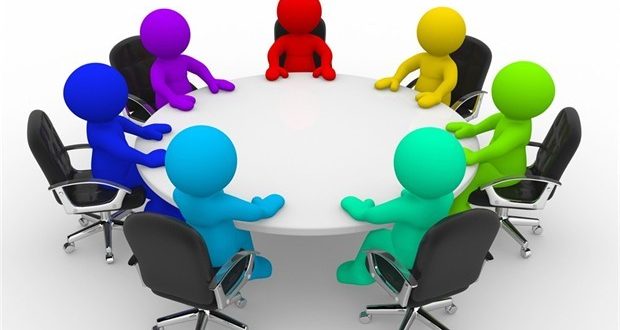 Share
As scheduled, the COMEBA Board of Directors met in El Morell (Spain) while the Mediterranean Games 2018 were in progress.
El Morell was the venue of the Badminton event forming part of the Games; twelve COMEBA members took part in the competition, which comprised Singles and Doubles play.
During its meeting, the COMEBA Board focused its collective attention on an intensive agenda which included a four-year Strategic and Budget Plan for the Confederation.
The highly positive input from the attendees encourages COMEBA to look positively to its future.
2018-07-04
kordonweb
Share