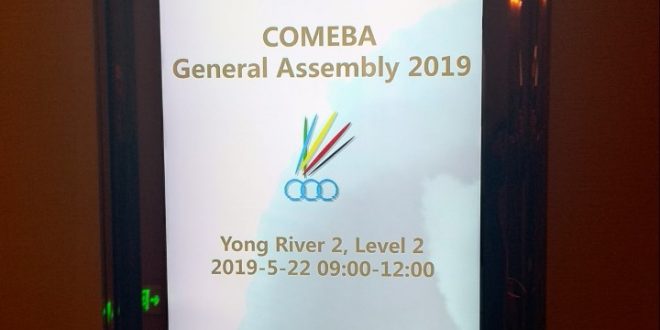 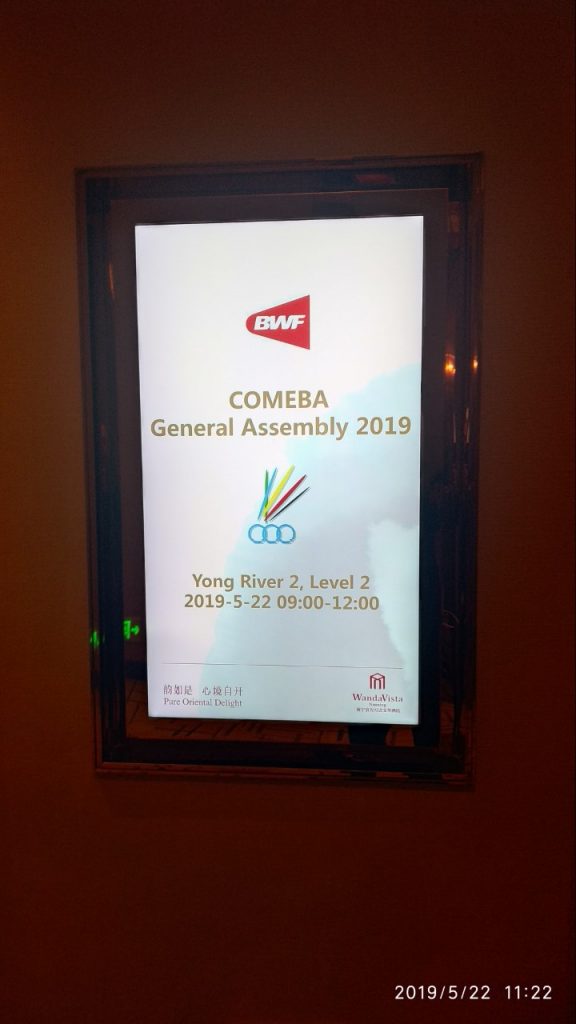 Ten COMEBA member countries attended the General Assembly 2019, which was held in Nanning (China) on the 22nd May.

The meeting was a very constructive one during which a number of important issues were debated and decided; and this thanks to the input made by the attendees.

The main issue during this discussion centred on a number of important amendments which will be implemented to the COMEBA Statute; and this with the intention of upgrading it so that it will last in the future.

These amendments were agreed unanimously by those present; the COMEBA members, who could not attend the General Assembly, will be informed shortly.

The COMEBA President Murat Ozmekik expressed his appreciation at the successful outcome of the General Assembly and looked forward to maintaining the momentum generated by COMEBA so far.
2019-05-22
kordonweb
Share