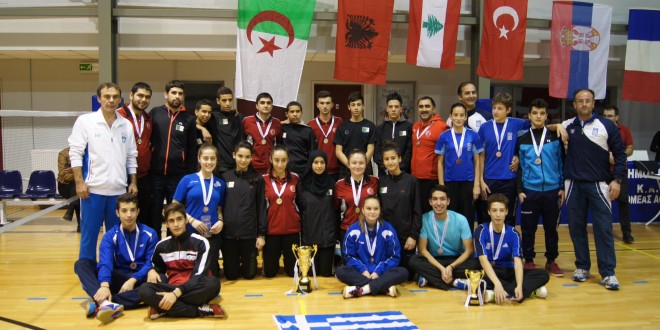 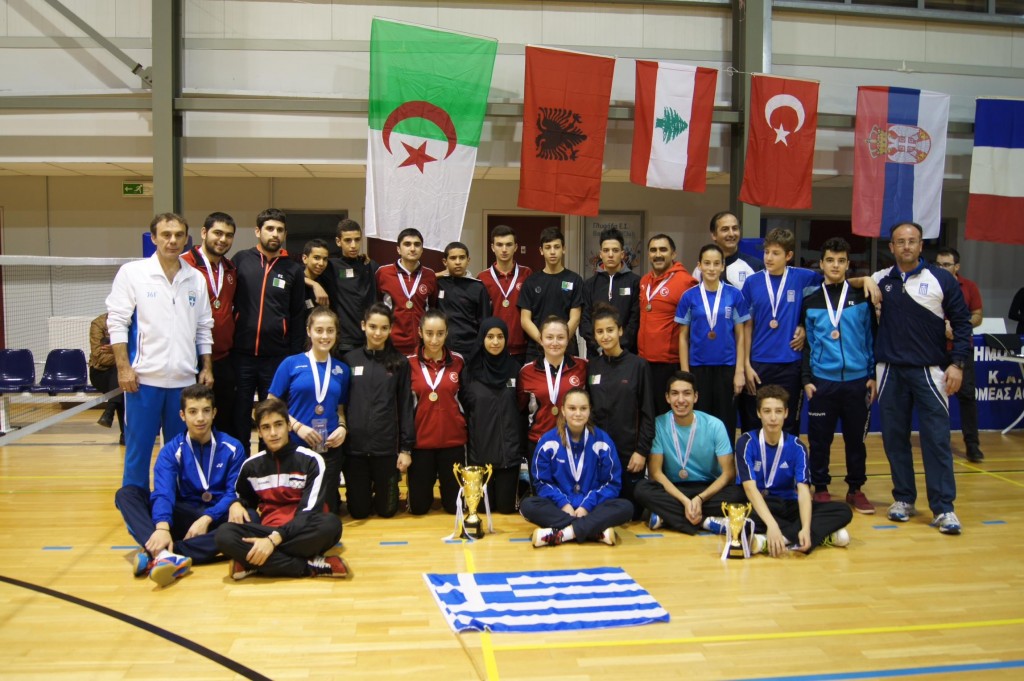 In accordance with its stated objective to further develop Badminton in the Mediterranean region, COMEBA recently organised another edition of its “Mediterranean Championship”; this was followed by a Training Camp for all the participating players.

Both events were held in Glyfada (a suburb of Athens), Greece, and were mainly intended for players born in 1999 or later; in this way, junior developing players were given priority. Both events were ably organised by the Hellenic Badminton Federation, under the leadership of its President, Mrs. Victoria Hatzina. Such high-level organisation was matched by an equally great hospitality.

At the start, the Opening Ceremony was uniquely beautiful; it featured traditional dancing in the national costumes of the participating nations. This was greatly appreciated by all the players and coaches who spontaneously joined the dancers on court supporting them with their rhythmic applause while creating a beautiful image and a fantastic atmosphere.

The presence of several VIPs at the Opening Ceremony honoured the Hellenic Badminton Federation and the event itself. Among them were the President and General Secretary of the Hellenic Olympic Committee, Mr. Spyros Capralos and Mr. Manolis Katsiadakis respectively.  There were also the Director of SCSAF Mr. Spyros Adriopoulos as well as the head of the Sport section within PASOK, Mr. Chrysovalantis Athanasius.

The respective teams were drawn in two separate Groups in which they played each other on a “round robin” basis. Each fixture consisted of the following separate games: Men’s and Women’s Singles, Men’s and Women’s Doubles as well as Mixed Doubles.

The Championship was won by the Turkish squad with the final standings being as follows:

This tournament was then followed by a Training Camp for all the participating players. This was conducted by the Greek coach Mr. Zacharias Androulidakis jointly with the Turkish coach Mr. Murat Sonmez.

During this event, the attendees received the latest technical and tactical information about the Game; they also went through several exercises specifically designed to improve their standard of play.

The COMEBA President, Mr. Murat Ozmekik, thanked the several Member Federations / Associations for their interest as well as for their participation; he also thanked Mrs. Hatzina and her Federation team for the very good organisation and hospitality.

While expressing COMEBA’s satisfaction with the enthusiasm and the standard of play shown by the participants, Mr. Ozmekik underlined COMEBA’s continued commitment to provide its several members with future opportunities of this nature through which to continue developing their junior players.

Mrs. Victoria Hatzina, the President of the Hellenic Badminton Federation as well as the Vice President of COMEBA, stated: “We are very pleased with the outcome of both the “Mediterranean Championship” and the Training Camp. I am confident that all the participants had a great time and are leaving Greece with very positive impressions and a strong taste of Greek culture. We remain focused on our goal, which is the promotion of Badminton in Greece and the Mediterranean region as well as the further development of our junior players and their coaches”. 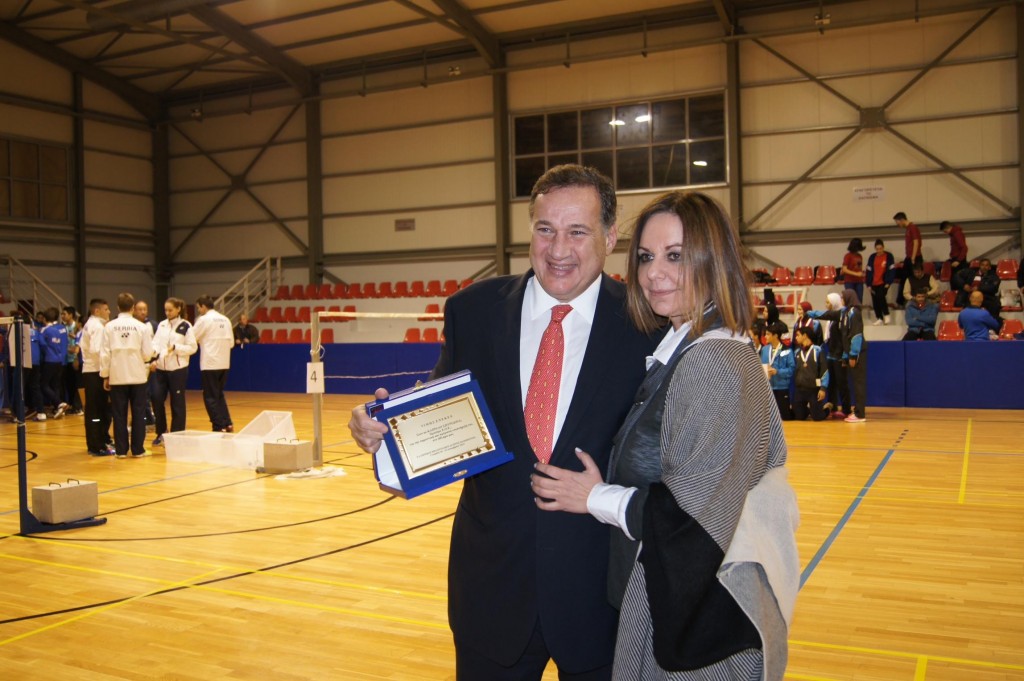 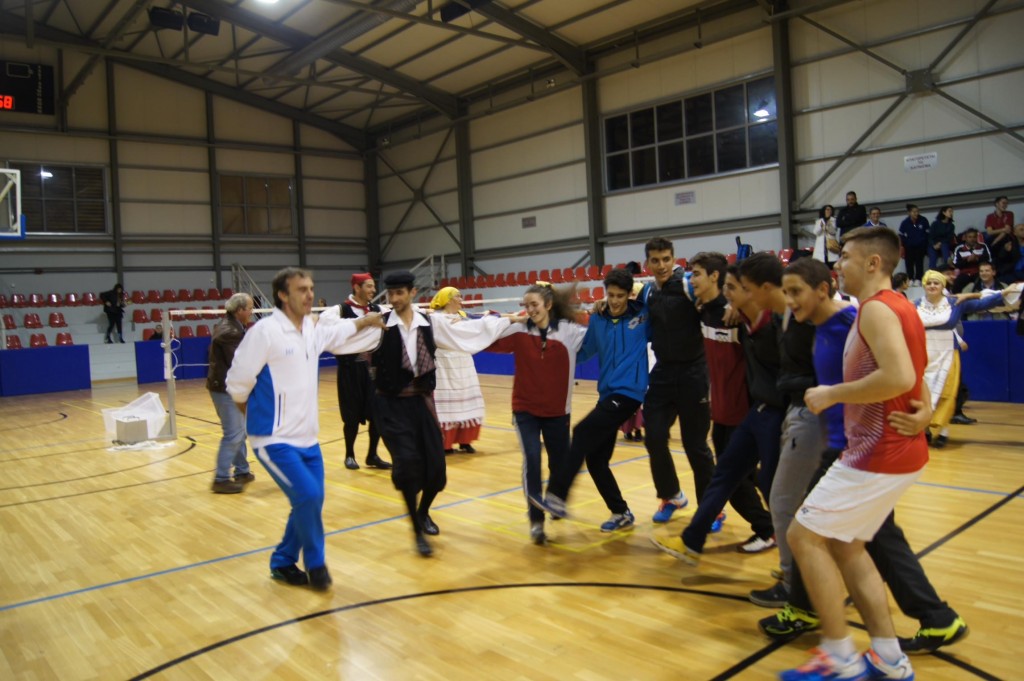 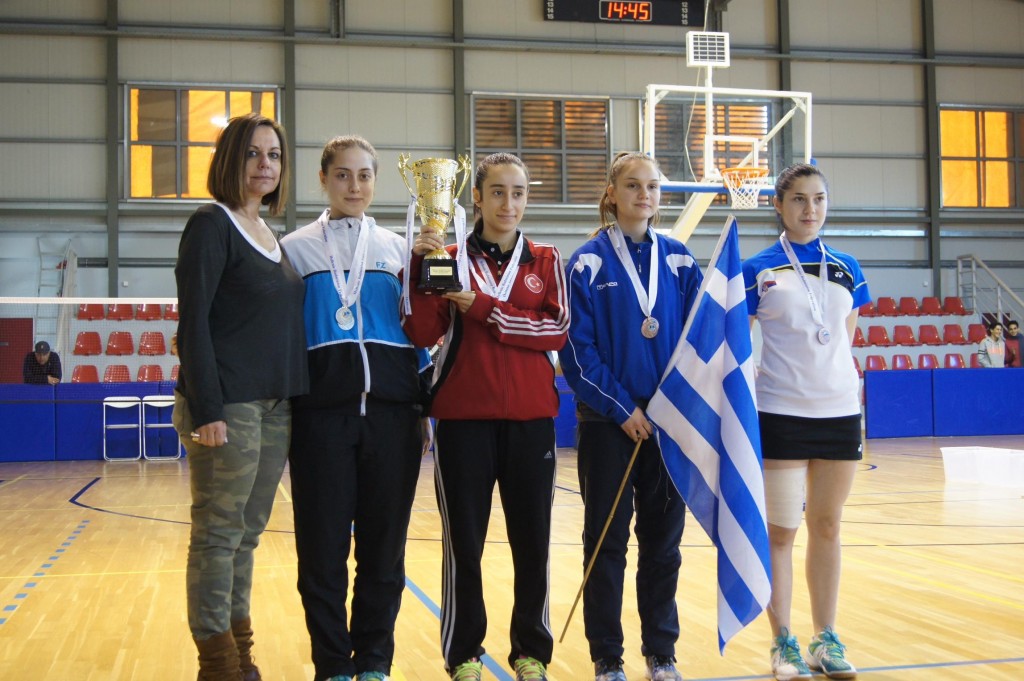