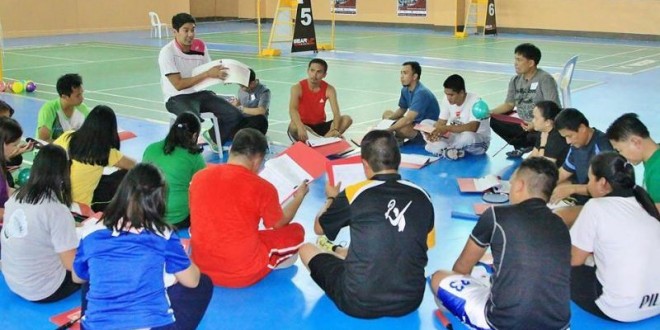 Badminton World Federation celebrated its landmark 90th Shuttle Time implementation in the Philippines in April and is now targeting its 100th milestone by year-end.

Fresh from introducing Shuttle Time to a cluster of new countries, including Portugal and Scotland, and ensuring more teachers’ courses were delivered in 15 other countries which had previously implemented its grassroots, schools development programme, the BWF is seeking to ramp up its Shuttle Time activities in

“We are really pleased with how Shuttle Time has progressed since our first pilot in Tonga in 2011. Our continental confederations and member associations have worked diligently to spread badminton in their regions and countries and we want to thank them – as well as the various equipment manufacturers who have supported us – for embracing Shuttle Time,” said BWF Development Chair David Cabello.

“Our target was 90 implementations by May 2015 – in time for the BWF Annual General Meeting – and now we have achieved that, we have set a new goal – to have Shuttle Time established in 100 member associations by the end of this year. Looking at the number of countries already in the pipeline for implementation, we think this is very attainable objective and we will be working hard to reach it.

“At the same time, it’s equally important that we sustain and support our worldwide Shuttle Time projects in countries in which it has been ongoing for two or three years. So we are constantly getting reports and feedback from trainers and tutors and determining what’s necessary to further entrench Shuttle Time. It’s about managing different phases of Shuttle Time development across the globe.” 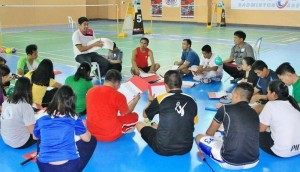 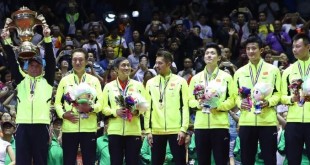 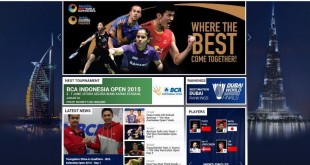