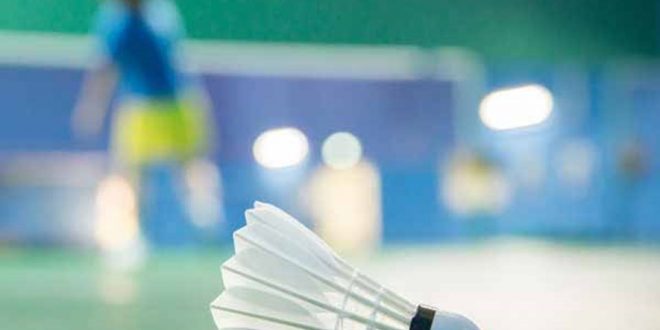 The “MEDITERRANEAN CUP” and TRAINING CAMP 2018

COMEBA is pleased to confirm its continued intention to organise another edition of the two captioned events during this year.

The following are therefore the relevant organisational details about them and their organisation:
The two events are specifically intended for players born in 2002 and later, as well as their coaches.

They will be held at the modern Training Centre of the Turkish Badminton Federation (TBF) from the 6th to the 9th November 2018 inclusive.  The participants are to arrive on the 5th November and to depart on the 10th November. Any additional days will be charged at the daily rate of €50 for a Single Room and €70 for a Double Room.

The “Mediterranean Cup” will consist of both an Individual as well as a Team tournament.

The Individual competition will comprise all five categories (Singles and Doubles); during its first round, it will be played in Groups and not on a Knock-Out basis.

The identity of the coach appointed to conduct the Training Camp (in English) will be notified by the TBF as early as reasonably possible before the start of the event.

The TBF is offering free accommodation, on Full Board basis, to six participants from each COMEBA member country: one Team Manager + One Coach + two male and two female players. Additional players / coaches can attend; but they would be required to pay accommodation cost at the daily rate of €50 for a Single Room and €70 for a Double Room.

All internal transport arrangements, including airport transfers from Ankara airport, will be provided free of charge to all the participants.

The TBF will provide all the necessary assistance to the participants who may require a visa to enter Turkey.
COMEBA is deeply grateful to Mr. Murat Ozmekik, and the TBF, for the kindness and generosity shown in the organisation and management of the two events.
2018-09-17
kordonweb
Share

Previous COMEBA Board of Directors
Next IMPORTANT MEETINGS FOR COMEBA.