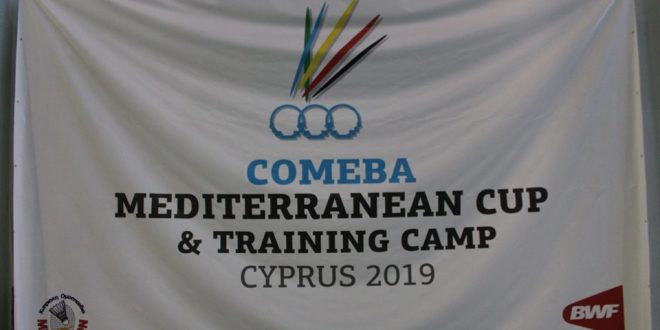 The “Mediterranean Cup” and Training Camp 2019 – A Success Story

These two flagship events, in COMEBA’s annual activity schedule, took place in Larnaca (Cyprus) between the 1st and the 5th September inclusive. These events succeeded in promoting cooperation and badminton development between the participating COMEBA countries from the Mediterranean region.

The initial days were taken by the Training Camp, which was conducted by world class badminton coach Martijn Van Dooremalen (Netherlands). The participants were very pleased with the high-intensity sessions; they stated that “the training camp gave us the opportunity to gain valuable experience and to improve our badminton level by training with other players from different countries, with different playing styles. We learned a lot, from the coaches and from each other”.

The Training Camp was followed by the “Mediterranean Cup” competition featuring a Team Event as well as Individual Events in the five Singles and Doubles categories.

The Team Event was won by Greece, with Israel placing second.

The Individual Event titles were won by:

The events were streamed live on the internet and live scoring was used for the matches.

In the end, all the participants returned to their respective countries quite tired from the intensive days but also in high spirits filled with the great memories and experiences accumulated over the five event days. They made new friends from other Mediterranean Badminton countries while improving their standard of play.

COMEBA is quite pleased with the outcome. Heartfelt thanks are due to the Cyprus Badminton Federation for successfully delivering two high-level events which were entirely in line with COMEBA’s stated objective to further promote and develop Badminton in the Mediterranean region. 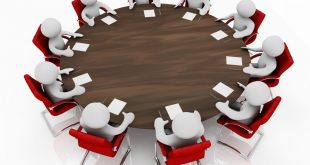 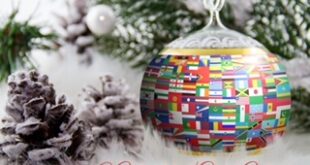 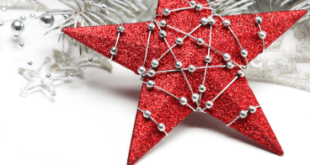 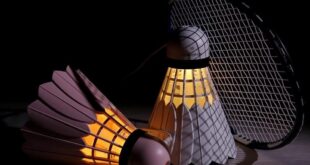 The “Mediterranean Cup” and Training Camp 2021. 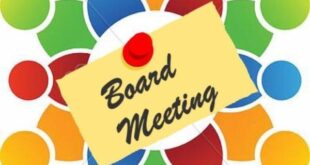 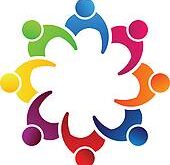 COMEBA Board of Directors Meeting

A meeting of the COMEBA Board of Directors has been scheduled on the 31st January 2021.In ...